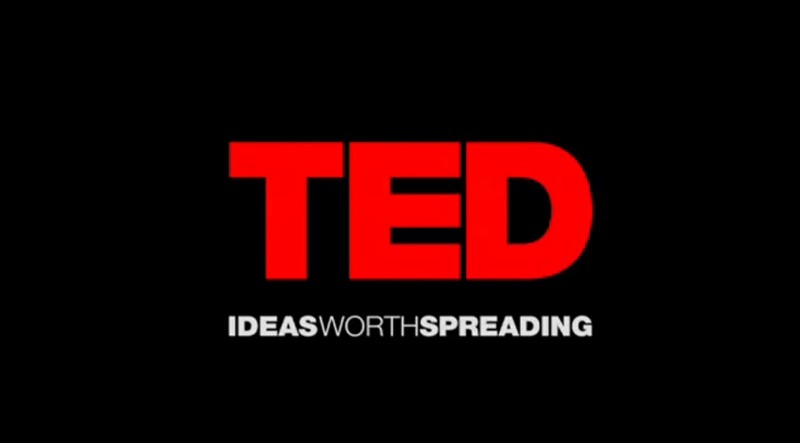 Steph Davis is a professional climber, known for her free ascents of El Capitan, testpiece cracks in the Moab desert, and her numerous alpine ascents in South America, the Karakorum and the Arctic. She was the first woman to free climb the Salathe Wall on El Capitan, and the second woman to free El Cap in a day. Steph is also an avid BASE jumper and wingsuit pilot. A member of the elite Squirrel team, she is one of just a few people in the world, and the only woman, to be combining free soloing with BASE

The second deadliest day in the history of Mount Everest climbs happened in 1996 — and Ken Kamler was the only doctor on the mountain that day. He shares the incredible story of the climbers’ battle to save lives in extreme conditions, and uses brain imaging technology to map the medical miracle of one man who survived roughly 36 hours buried in the snow.

In this talk from TED University 2009, veteran rock climber Matthew Childs shares nine pointers for rock climbing. These handy tips bear on an effective life at sea level, too.

4. The new bionics that let us run, climb and dance

Hugh Herr is building the next generation of bionic limbs, robotic prosthetics inspired by nature’s own designs. Herr lost both legs in a climbing accident 30 years ago; now, as the head of the MIT Media Lab’s Biomechatronics group, he shows his incredible technology in a talk that’s both technical and deeply personal — with the help of ballroom dancer Adrianne Haslet-Davis, who lost her left leg in the 2013 Boston Marathon bombing, and performs again for the first time on the TED stage.